If you didn’t know where to look, you would hardly notice them. But for those well versed in cane toad’s habits and habitat’s the quest to eradicate the estimated 200 million amphibians seems insurmountable. But you’ll be hard pressed to see that attitude here.

Community efforts and collaborations between government and local bodies such as the Clarence Landcare, Clarence Valley Conservation in Action (CVIA) Landcare Group, Department of Primary Industries, NSW Local Land Services and the Office of Environment and Heritage are crucial in helping stop the spread of invasive species.

Local Landcare Coordinator for Clarence Landcare, Debbie Repschlager, says projects such as the community and professional Cane Toad Control and trialling of Cane Toad Detection Dogs, are all tools used in the crucial role of supporting local ecology.

“We are trying to reduce and halt the Southern Front of cane toad migration and it is a big undertaking. The project covers a large area, over 30,000 hectares, with very diverse environments, but for us it’s as much about community participation and education as it is about on-ground work,” Debbie says. 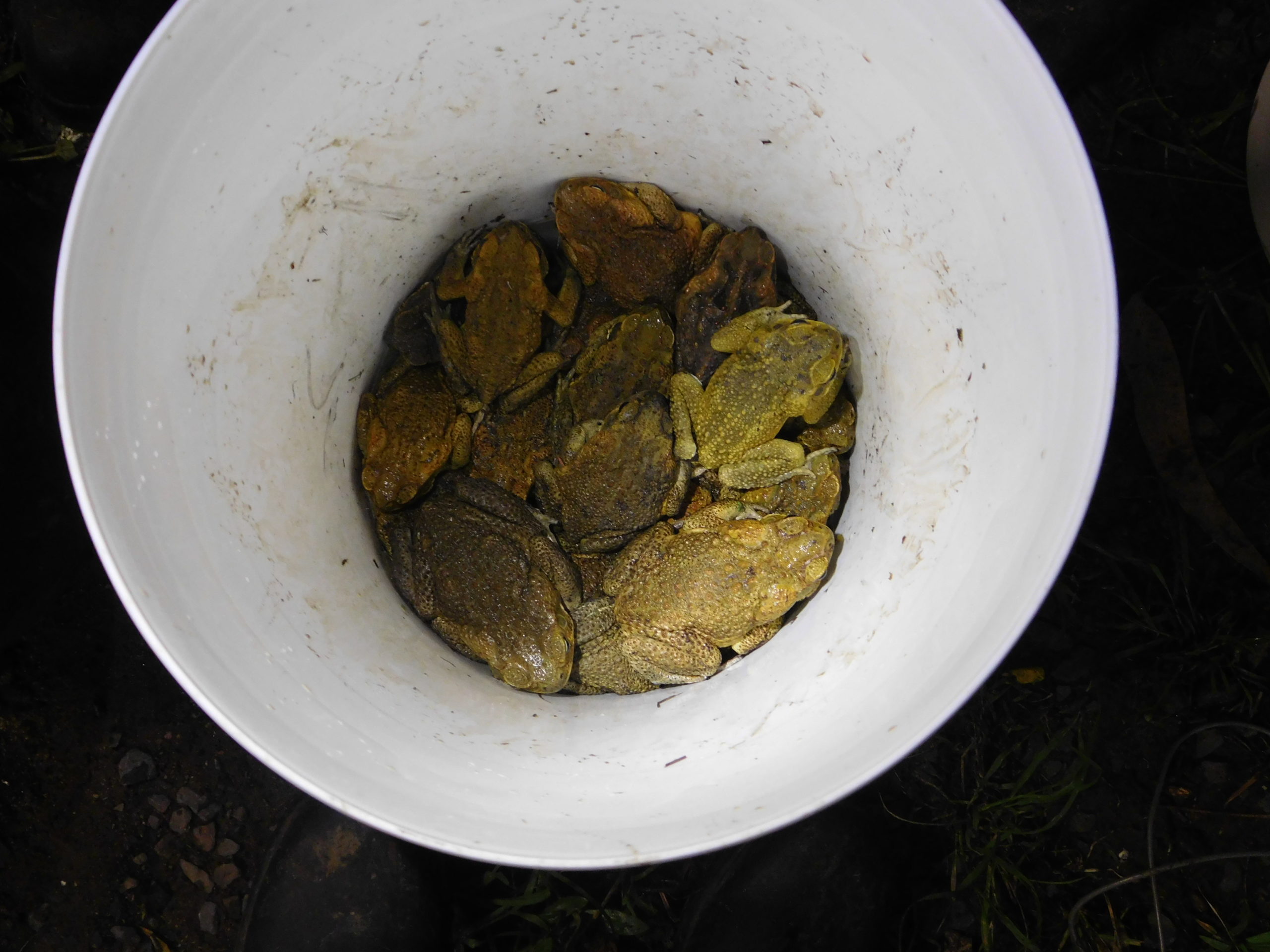 With females being able to produce between 8,000 – 35,000 eggs at a time, usually breeding twice a year and few predators to control the population, the job at hand is a long-term approach.

“It’s what we do” says Debbie.

“Landcare is about a long-term approach and thankfully we are supported in our endeavours. With this project we worked with Border Ranges Richmond Valley Landcare Network and the Office of Environment and Heritage. We share information, resources and landholder contact details in overlapping areas. There’s no such thing as borders with invasive species and it takes a strategic community approach to deal with them.”

But we are not without hope.

“In the NSW Landcare network alone you have citizen scientists, industry leaders and the average concerned landcarer dealing with them. They are upskilling and educating themselves in best practice and management.

“Our Landcare groups work within all borders, both local and state, to ensure that vulnerable species are supported and maintained. Each region may have its own unique problems, but they joined in being a network of dedicated individuals and communities that want to see their native environment survive and thrive. 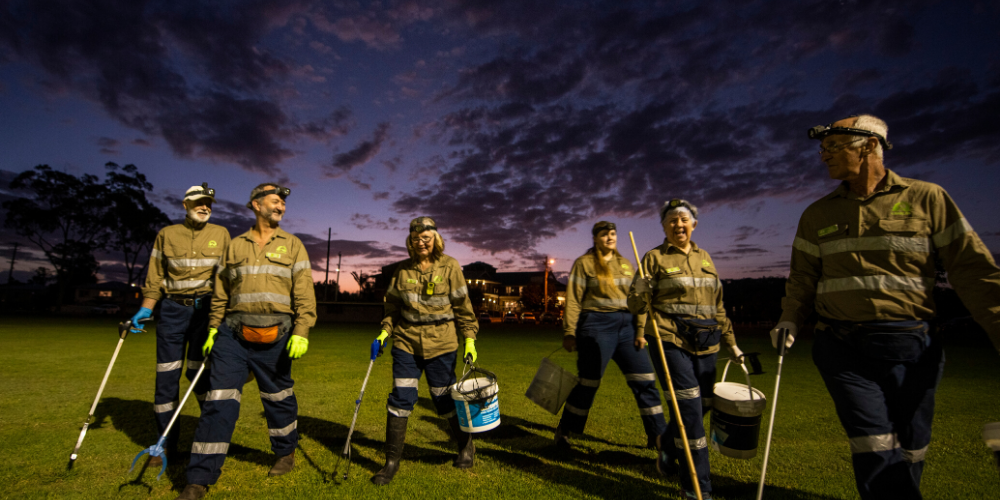 NSW Landcare Program Manager Natasha English agrees, saying that all groups, regardless of their location, are on the forefront on invasive species management.

“Every one of our Landcare groups across NSW are dealing with pests and weeds. From the madeira vine to feral cat and dog control, they are part of a strategic approach, working with government agencies to tackle a wide range of bio-security threats. With bushfires, droughts and flood exacerbating pest control through the migration of species you’ve got to work towards being responsive to each challenge and I believe we are doing just that.”